MOONFLOWERS   – plants in our dreams. There’s a mountain of books about how we’ve used – and abused – plants for our own economic needs. But it occurred to me a while back that there’s an untold story about their impact on our imaginations, on how we think, make myths, frame our views of the world. Think of the metaphor of the Tree of Life (in Darwin’s secular theory of evolution theory as well as many religions). Think of what the discovery that churchyard yews were often 3000 years older than the church did to our sense of the age of things. Think of the impact that the discovery of photosynthesis –  of the fact that green life could be alchemised out of air and sunlight, had on the Romantic poets and the Enlightenment philosophers who thought humans were the source of all inventiveness.

The moonflower is an Amazonian cactus that flowers only at night, releasing an indescribably strange and beautiful scent. I once went to party given specially to celebrate the flowering of a conservatory specimen, the invitations being phoned out just hours before the flowering. I kept finding fragments of the moonflower’s full story over the years that followed –  the plant’s cult in the 18th century and the amazing Gothic paintings of it inThornton’s celebrated  Temple of Flora; Margaret Mees’ late 20th century expedition to paint it in the wild, and the revelation she had about how the presence of one modern floodlight could  disturb a whole ancient ecosystem. It became the guiding metaphor behind her extraordinary series of paintings.  Then the discovery of its astonishing life-cycle, that seems to embrace the whole of the rain-forest:  the fruits fall into the Amazon floodwater, are eaten by fish, the seeds excreted, buoyed up by internal air-sacs, lodge against tree roots, germinate, then begin to climb up into the canopy again.. But for me it all started with that party, that evening of plant cabaret, and as I read and think and nibble around this subject, it is also becoming a story of what plants did to my imagination. Marrying these two stories, the historical and the personal, is the work ahead… to be continued (MOONFLOWERS will be published by Profile.)

Ash will be one of the species I look at. Not so much for the scientific story of ash-die back, but at what it is doing  to our sense of trees as independent life-forms, organisms we have somehow removed from nature, and whose existence we believe  depends on our planting them, and on a continuous regime of intensive care. Have we become arboreal Frankensteins? 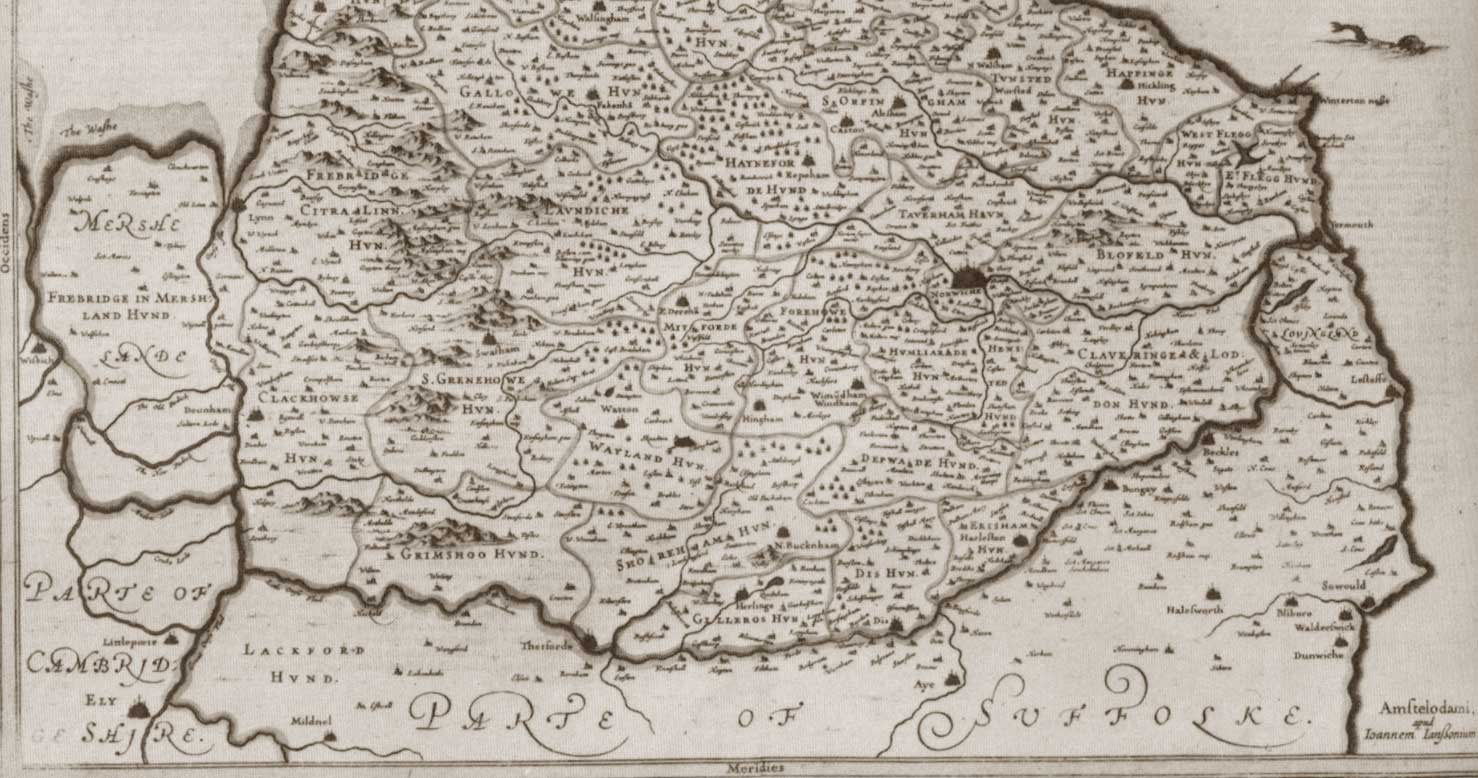